Marty Hill broke the news about Bobby Parker passing from a motorcycle accident last Sunday. Bobby shot at the Ft. Bragg Gun Club, Coharie, Buckhorn and the NC State Shoot in Bostic. He will be sorely missed! Please pray for his family at this time.

Sad to report that fellow trap shooter Bobby Parker was killed in a motorcycle accident last Sunday afternoon. Bobby was on his way back from a memorial ride to Florida. Bobby mostly shot at Fort Bragg, but he had shot at the NC home grounds. Bobby was a Viet Nam veteran and retired from the army after 25 years. A memorial service is scheduled for 8:30am Tuesday Feb. 26th at the Fort Bragg Main Post Chapel. The interment will follow at the Sandhills State Veterans Cemetery at 9:55am. His obituary may be found at www.rogersandbreece.com. He will be sorely missed! 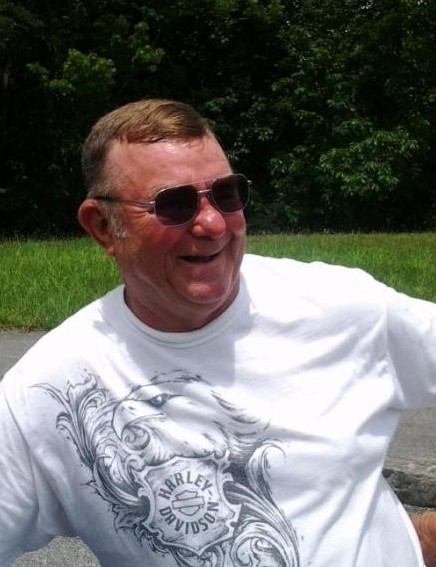 Bobby retired from the Army as a First Sergeant, following almost 25 years in the military. A Vietnam Veteran, he also served two tours in Germany, at the 82nd Airborne Division, and at Fort Lee, retiring from 1st SOCOM at Fort Bragg. His many awards include the Legion of Merit, Meritorious Service Medal, Meritorious Unit Commendation Medal, Joint Service Commendation Medal, Master Parachutist Badge, and multiple other ribbons and medals.

Following his military service, Bobby worked in civil service positions, providing support to soldiers around the world. For his activities in these positions, he received numerous official and honorary awards.

In the 70’s Bobby was part of the Fastpitch traveling baseball team in Germany, where he met his beloved wife. He was a member of Special Forces Brotherhood Motorcycle Club, Phoenix Lodge #8,and the Sudan Shriners.

He was a avid hunter and fishermen. He was the proud owner of the Bar Nuthin Ranch, where he held an annual dove shoot.

He is survived by his wife, Denise, of the home; siblings, Ann and Tommy; cousins, Gail and Mildred; nephews, nieces, grandnieces, and grandnephews; and hundreds of friends whom he welcomed into his home and considered family.

In lieu of flowers, the family suggests donations for the Special Forces Association or the Masonic Home for Children.
Top
Post Reply
1 post • Page 1 of 1